The management team of AILE Group, a company of UPB holding, has been joined by Dāvis Eniks, who will focus on development of facade projects on the United Kingdom market.

“UPB has all the technical and experience preconditions to be capable of implementing extensive and complex projects on such a challenging market as the United Kingdom. It’s very dynamic market, but, at the same time, the competitiveness of UPB remains high, considering its knowledge on export markets. In the recent years, UPB has already made the first steps in the United Kingdom, and my task is to strengthen the company's presence there,” tells Dāvis Eniks.

Dāvis Eniks is also appointed to the Board of AILE Group, where the work is continued also by Māris Mors, Uldis Dārziņš and Armands Šers.

Dāvis Eniks has 10 years of experience in the business of glass-aluminium structures, working with a focus exactly on the United Kingdom. During this period, he has gained extensive professional knowledge of the specifics of the particular market both from the perspective of sales, and project management and execution. He has also worked in Germany and Scandinavian countries.

AILE group is among the leading designers and manufacturers of glass and aluminium structures in the Baltic States, and it includes both AILE, and Stiklu centrs production plants in Liepāja. AILE Group is a part of UPB group of companies. 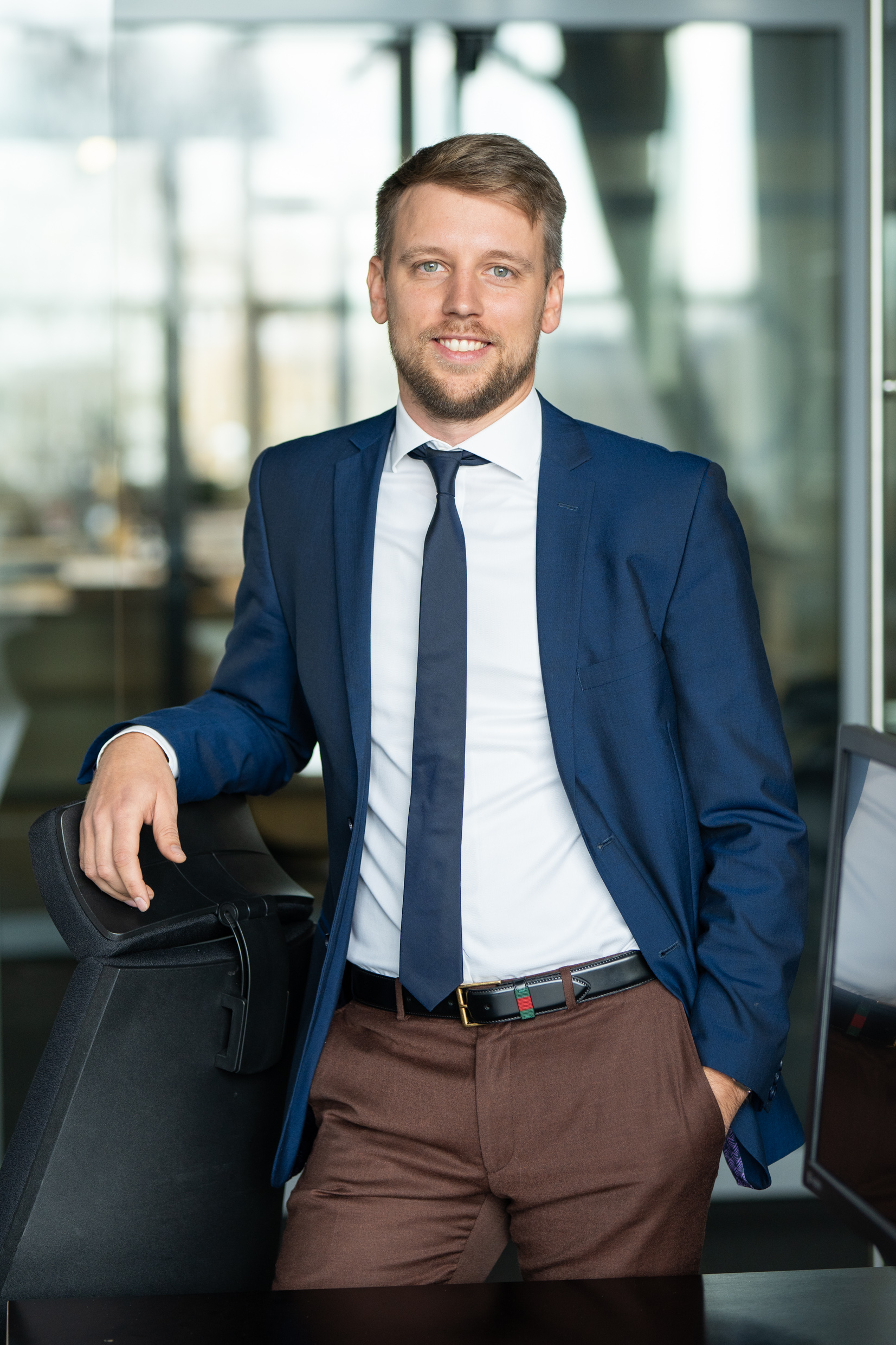